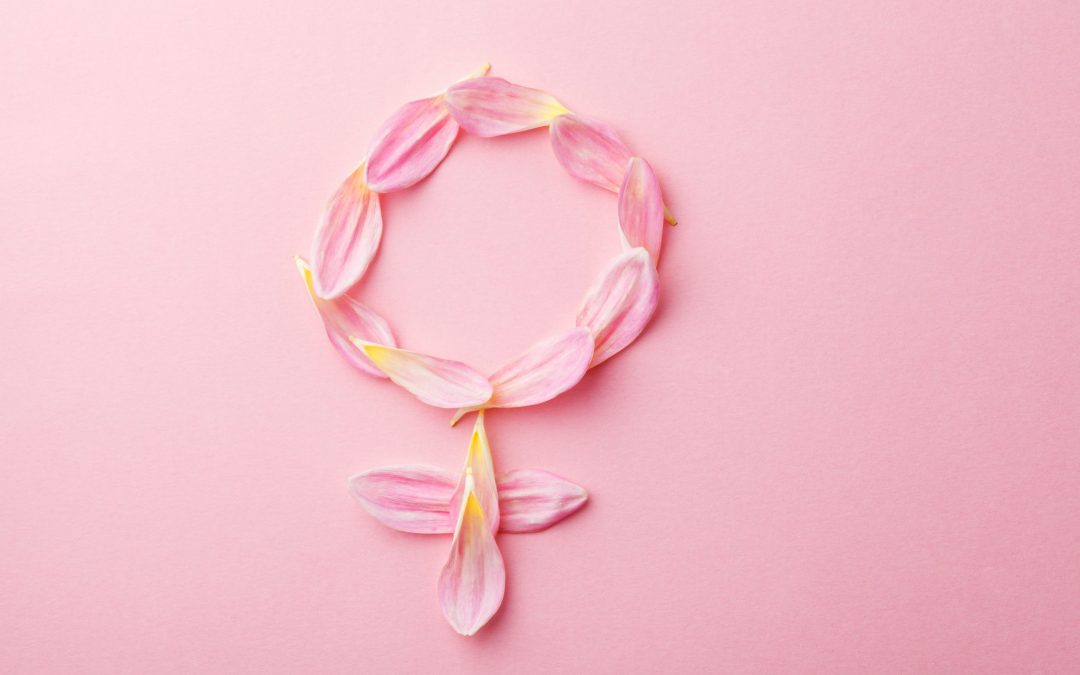 10% of women have been diagnosed with Diminished Ovarian Reserve. While many find success with IVF, there are many who do not. Both parties undergo immense stress and are often emotionally taxed, two things that can make getting pregnant even more difficult. When IVF fails there are a couple options. Western medicine will point you towards adoption, surrogate births and donor eggs. But there is a less costly, emotionally supportive and natural option. We here at Freya Health are here to tell you there is hope for a DOR Diagnosis in Chinese Herbal Medicine and there is science to back it up.

If you find yourself in this boat I am sure you have seen both sides to this story. It can be easy to dismiss alternative medicine as “woowoo” or the stuff of witches and dreams. And while I by no means want to dismiss any type of subtle energy work or alternative practices, Traditional Chinese Medicine is perhaps the most evolved and practiced form of medicine in existence. While our recently created platform for quantifying and qualifying science doesn’t always provide a definitive opinion of the complexities of TCM, there are undeniable papers written on the powerful effects of treatments such as acupuncture and Chinese herbal therapies. While modern science is cautious to fully support alternative methods, there are thousands of case studies and personal accounts from doctors, practitioners, scientists, and people just like us who have benefitted from the ancient wisdom of Chinese Herbal Medicine.

We will be exploring one amazing case study proving the ability for CHM to renew and restore a diminished ovarian reserve and lead a 43 year old woman to a healthy, natural conception and birth of her beautiful baby girl.

To provide some historical significance, the earliest written record of Traditional Chinese Medicine is from the 3rd century bce and hundreds of modern western medicines have been created from the healing plants used in China. Chinese Herbalism is a widely used tool by nearly 1 in 5 Americans and is increasingly being studied. The Chinese have been treating and supporting women’s health, conception and pregnancy for thousands of years. While the process is ever evolving just as we are, there have been certain herbal formulas studied and proven to work.

Which brings us to the case study written by 4 doctors of gynecology, obstetrics, and traditional Chinese medicine. (You can read the entire case study here.) A 43 year old woman had come to them with diminished ovarian reserve, multiple uterine fibroids and IVF had failed her. She had an irregular period, an inflamed uterus from the fibroids, her right ovary wasn’t visible in a pelvic ultrasound, and she had multiple hormonal levels out of the normal range. She tried controlled ovarian hyperstimulation and FSH injections but they only retrieved one mature oocyte and she was unable to conceive after it was fertilized. When the doctors told her she should stop IVF and begin thinking about egg donation, she instead decided to try Chinese Herbal Medicine.

The basis of Chinese medicine is to treat the body as a whole, looking at the way energies move through meridians and how different organs are connected to different symptoms and imbalances. Acupuncture points are a map to connect to these organs and meridians to help move blood or energetic stagnation and to bring the body back into balance. Certain herbs have been found to help bring balance to the body. When it comes to DOR, the Chinese classify it as symptom of irregular, scanty, or an abnormal absence of menstruation and infertility. The herbs used are often aiming to help renew spleen and kidney deficiencies and improve blood stagnation to rejuvenate the uterus. You can read another paper on the “Advancement in the treatment of Diminished Ovarian Reserve by Traditional Chinese and Western Medicine” and the details of 40 women that were treated for Spleen and Kidney deficiency to improve their ability to get pregnant after being diagnosed with DOR.

With the 43 year old woman we were discussing above, The doctors chose to prescribe an herbal formula and tested her hormonal levels and ovulation through the next 6 months until she reached conception. “The herbal formula used in this case is able to balance yin and yang, nourish blood and invigorate blood circulation from a TCM perspective. In medical science, the CHM formula may restore ovarian function through improving blood flow to the reproductive organs, regulating hormone secretions, lowering systemic inflammation as well as having anti-tumour properties.” After one month of treatment her hormone levels were beginning to balance out. After 4 months, her period became regular and an ultrasound showed that both ovaries were a normal size and her uterus had reduced in size showing a minimizing of the uterine fibroids. After 5 months, her progesterone was raised significantly showing that her ovarian function was improving and at 6 months she achieved natural conception.

You can read in the case study about each herb that was prescribed and what it does for the body according to TCM and in modern pharmacology. You will also see that the formula was changed slightly about 13 weeks into treatment. The wonderful thing about Chinese Herbal Medicine is that exactly, unlike western medicine’s prescription drugs it can be tailored specifically to the clients. Another important consideration is that these herbal formulas can be used cooperatively with IVF treatments and other western medicine. Furthermore, CHM is pain free, far cheaper, and because it targets the woman as a whole being, it is supportive of her emotional and mental state as well as her physical imbalances. Over all, TCM and Chinese Herbal Therapies can provide a safe, natural, and truly nurturing alternative for a woman who has been diagnosed with Diminished Ovarian Reserve.

Freya Health has made it their goal to provide women with high quality medicine, tailored to the woman struggling to achieve pregnancy whether or not they can receive ongoing treatments from a practitioner. The herbal formula used in this study is very similar to Freya Healths’ “Daily Formula”. Designed to work in conjunction with two other formulas, the one-month supply of Freya Health provides a women with herbal support for each specific phase of her cycle.

You have Successfully Subscribed!