How Freya Helped Me Get Pregnant, Fast 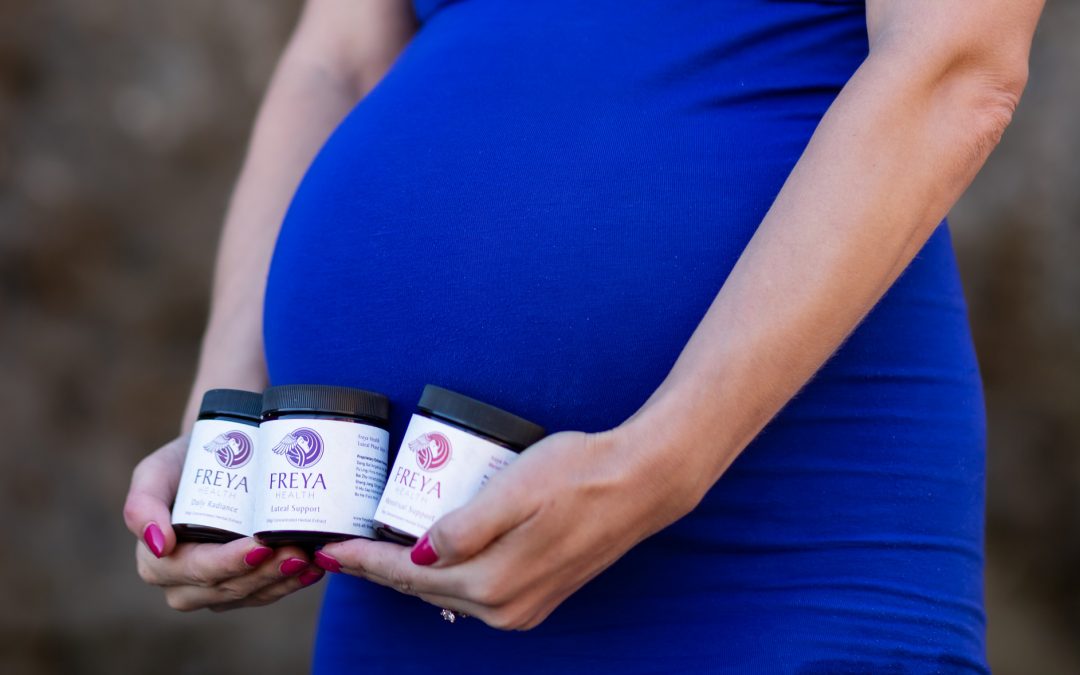 I am so thrilled to announce our baby Ruby is on her way! She’s due soon and we’re over the moon 🙂

In fact, I was totally shocked to get pregnant so quickly…although I should have expected it, because I was taking Freya.

Freya helped me get pregnant within a few months…instead of the average 9+ months it takes for a woman over 35 to get pregnant.

I have been wanting to have a baby since I was in my early 20s…but by the time I found my lifetime partner, things weren’t as fast as I wanted them to be.

In fact, our first two months we didn’t get pregnant, I began to worry.

Luckily I had been taking Freya for a few months so my body was prepared. And we got pregnant just a few months later!

As some of you may know, we had a miscarriage in December of 2018 (after getting pregnant in October of that year). We had been “trying” since July and I had been taking Freya since April.

But we got pregnant just two months after the miscarriage, as Freya had helped me heal and renew so I could be ready for the next pregnancy.

Baby Ruby is healthy and right on track and I’m so grateful!

Listen now and set yourself up for pregnancy success with Freya here: www.freyahealth.com/buy

You have Successfully Subscribed!